Street arts at a glance

From the stone-cobbled streets of the 1970s to Camargue’s sandy shores where the Rhône meets the sea, street artists have forever broken through boundaries in the places they visit, the relationships they forge with their audiences, and the forms and aesthetics they embrace, blurring borders and overcoming frontiers of all kinds for nearly fifty years now. From transgression to revolution, welcome to the living, breathing adventure that is street arts.

The history of street and performance art is littered with innovation, breakaway movements, scandal, and strokes of genius. Artists and performers who choose to take their art beyond the walls of traditional venues and spaces embody the very essence of transgression and disruption, tirelessly spurring the scene to new heights. Whether you’re new to street art or have been following the medium for decades, one cannot help but marvel at the sheer diversity of the forms, formats and aesthetics on offer, unparalleled in their continuous quest for self-renewal. This most probably explains why audiences flock to these shows, bringing with them a palpable sense of curiosity and enthusiasm.

From the traditional street theatre of the 1970s that emerged in a climate of unrest, to art born in the public sphere that has spilled over to the furthest-flung reaches of our regions, performers and schedulers alike have shown themselves to be incredibly adaptable. This may just be the most resilient of all artistic and cultural forms, turning urban and social transformation to its advantage, relentlessly mirroring back the world around us, and harnessing it as a raw material to be shaped and shown. Delving into this vibrant community requires a letting-go, a relinquishing of preconceptions (such as the idea that those performing out on the streets do so having been rejected by venues), refusing to lock down specific aesthetic and formal boundaries (these performers love nothing more than shifting barriers), and pouring a little of yourself into the experience (some shows draw heavily on audience participation)

From street theatre to arts in the public sphere

by Anne Gonon
OVERVIEW
For just over five decades, the street arts sector in France has been lent substance and structure like nowhere else in Europe. 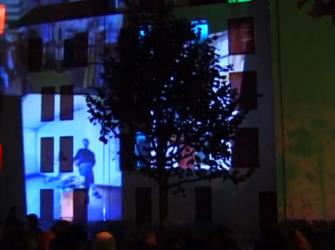 Down Streetsand Streams: Places and Spaces 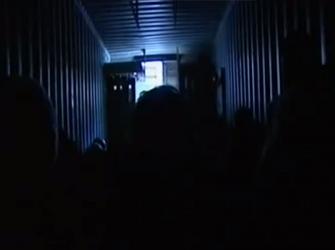 Passers-by, Audiences, and Local Residents... Connecting with the many

by Anne Gonon
OVERVIEW
By choosing to create art outside of a static structure, street artists have always sought to reach all types of audience, in line with ever-changing ... 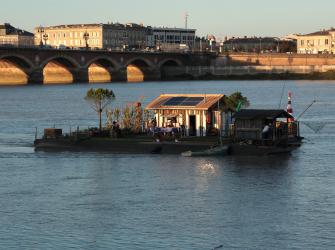 by Julie Bordenave
OVERVIEW
Over the decades, public arts have continued to overhaul and disrupt our public space. Driven by the same urge to reach the greatest number possible, these art ...